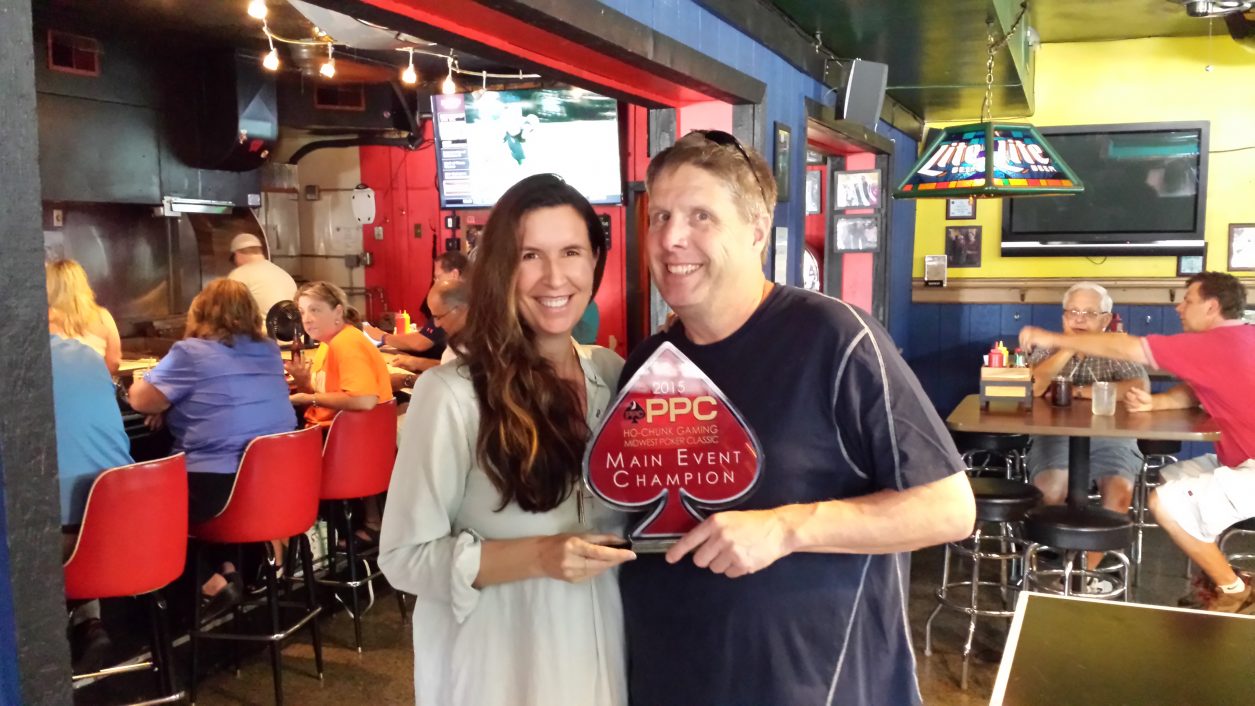 A funny thing happened after I won the PPC Mid-West Poker Classic. I received a ton of congratulations and well wishes for a great win, particularly given my health. However I also received a resounding number of semi-praises. From men. 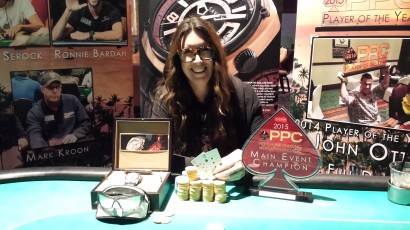 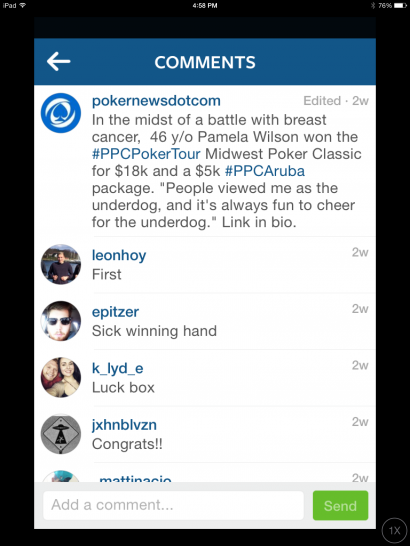 Now it is true in poker tournaments, you simply have to get lucky in spots, and you have to win flips to go on to win tournaments. Any poker pro will tell you that same thing, either gender. But you have to put yourself in the position to minimize risking your entire tournament, make big folds, survive the bad beats, and recover if you do. This generally requires some level of skill or experience. And it just seems like a lot of men don’t think women have these skills.

Therefore, what I don’t think holds true for both genders is the ‘praise equality’. I am calling this ‘Praise Inequality’. The fact that women cannot just win a tournament because they got themselves there. These men who questioned me just couldn’t reconcile that I won by my own merits. I must have just gotten lucky is how they praised me.

What if my husband won that tournament? Do you think those same people, or anyone for that matter would tell him he ‘just got lucky?’ Not a chance. His great skill and ability would speak for itself.

So it got me thinking. Is this just me, or is it all women in poker? Certainly there has been a long history of sexism in poker. I have been told it’s a ‘mans game’, I ‘shouldn’t be at the tables’, on more than one occasion. I have been called a ‘bitch’, a ‘whore’, just by sitting at the tables quietly, playing my game. It is unbelievable.

On occasion I have had some other guy at the table say something on my behalf, but 9 out of 10 times the verbal abuse continues. It’s in my best interest to keep my mouth shut, and not get fired up and ‘on tilt’. Why affect my tournament? If I’m bothering them by sitting there and playing my game, that’s their problem. I’ll gladly take their chips.

Did Vanessa Selbst or Maria Ho get this kind of treatment along the way, or even still today (with $12 million and $2 million in lifetime poker earnings respectfully). Is there a sweet-spot number of wins or dollars before a woman is considered a good player? Does this same logic apply to female lawyers, artists, or athletes? Do they get paid and treated the same as their male peers?

This reminds me of the famous Billie Jean King vs. Bobby Riggs tennis match in the 70’s. It became a ‘Battle of the Sexes’. She whooped his ass and has since been a tireless advocate, leader, policy changer, for women’s rights and equal rights even to this day. Today women’s tennis prize money is the same as in many men’s tournaments, and much is attributed to the efforts of Billie Jean King.

There was also a great article in the Huffington Post: ‘Andy Roddick on the Ugly Truth behind how we treat Serena Williams’ . The gist of it being he admittedly has acted out on the courts far worse than Serena ever did, but her backlash has been unfairly greater.

Why does it still have to be a battle for women, and why the double standards? It just isn’t fair. We continue to make 78c for every dollar of what men make. This really isn’t fair.

So you may be wondering, how did I respond to the ‘praise inequality’ comments? At first I was a little taken aback, and attempted to defend my play. After many comments I just responded ‘yeah I guess I did just get lucky’. I’ll gladly keep my image as a non-skilled player so I can go on to win more tournaments. Please guys, keep underestimating me.

I think the best thing I can do to fight this and be a good representative of the game, is to continue to rise above and be gracious at the tables, keep working on my game, and win more tournaments. And say ‘thank you’ sincerely, to those who congratulate my efforts. Off the tables, and to the press though, you better believe I’ll be speaking up. I think it’s the best way for me to advocate for women and women poker players.

At least I won the same amount had I been a man or a woman. That’s a win. For all of us gals.

Thanks for reading. If you have any comments I would love to hear them. Pamela 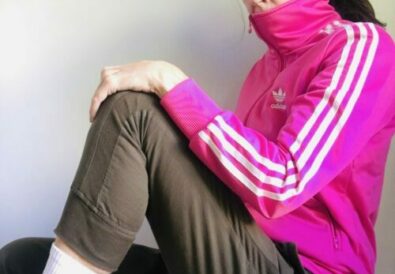 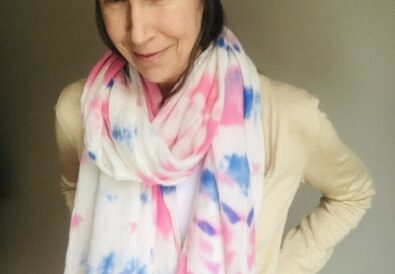 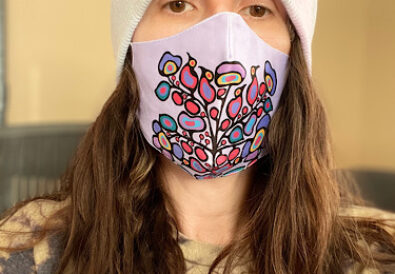 The Trigger is Real

I am creating content for the person who is creative, open minded and endlessly curious. I write about fashion & arts, social issues & lifestyle and personal experiences. I share lots of styling and DIY fashion tips, as well as a look at my hand dyed creations. I hope you will find some things useful, inspiring or entertaining. And hey, I always love hearing from you. I really do. xo Pamela 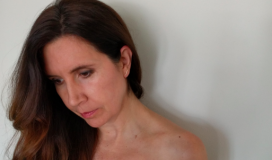 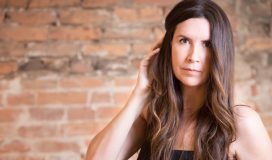 The Real Housewives & I get Real about Invisible Illnesses 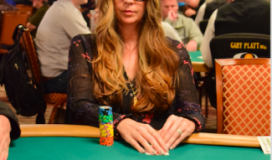 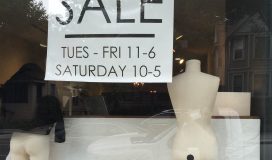 Why I am closing iona… 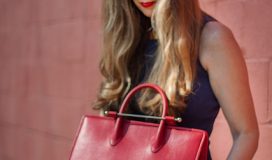 The Essential Luxury Tote by Strathberry 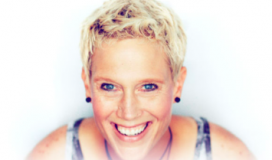 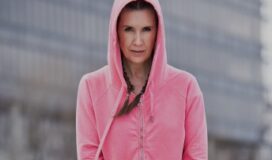 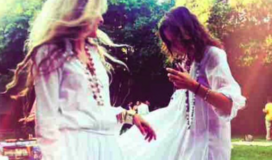 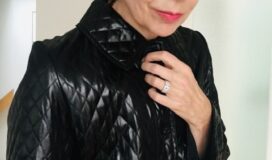 Grim Changes May Morph into Something Better. My Thoughts on The Future of Fashion 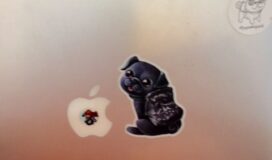 10 Things to Consider Before you Start your Own Business 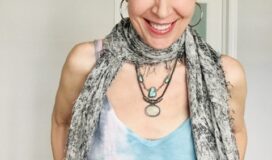 How I styled my side tie dye tank